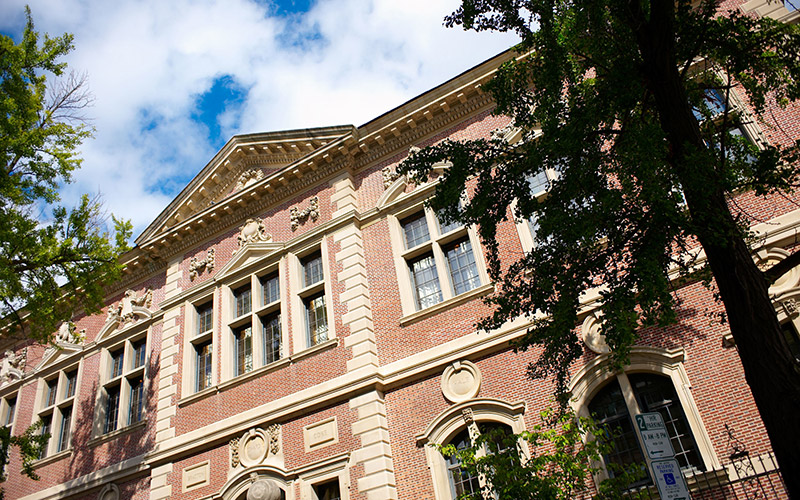 The House of Representatives passes gun control legislation, the Supreme Court extends an exception to the Federal Arbitration Act, and more…

WHAT WE READ THIS WEEK