The curse of the RMS Titanic has struck again – this time not in the middle of the North Atlantic, but in the Titanic Museum Attraction in Tennessee. A wall of ice depicting the iceberg that brought the “unsinkable” ship to sink in 1912 collapsed in the museum in Pigeon Forge on Monday.

In a message posted on social media, Titanic attraction owners said, “Our iceberg wall collapsed, injuring three guests who were hospitalized. We do not currently know the extent of their injuries, and our thoughts and prayers continue to go with all those affected, including first responders. “

The museum was closed for a while but reopened Tuesday morning without an iceberg. “The iceberg wall does not currently exist and the affected area is closed for the time being. We expect it will take at least four weeks for the iceberg to rebuild, ”said owners Mary Kellogg Joslyn and John Joslyn.

The ice wall, which was previously described with a size of 4.6 x 8.5 meters, was made of real ice that visitors could touch. It was grown and regrown using a water filtration system.

Pigeon Forge police have investigated the incident and issued a statement saying that the collapse was apparently accidental. The museum is conducting its own investigation. 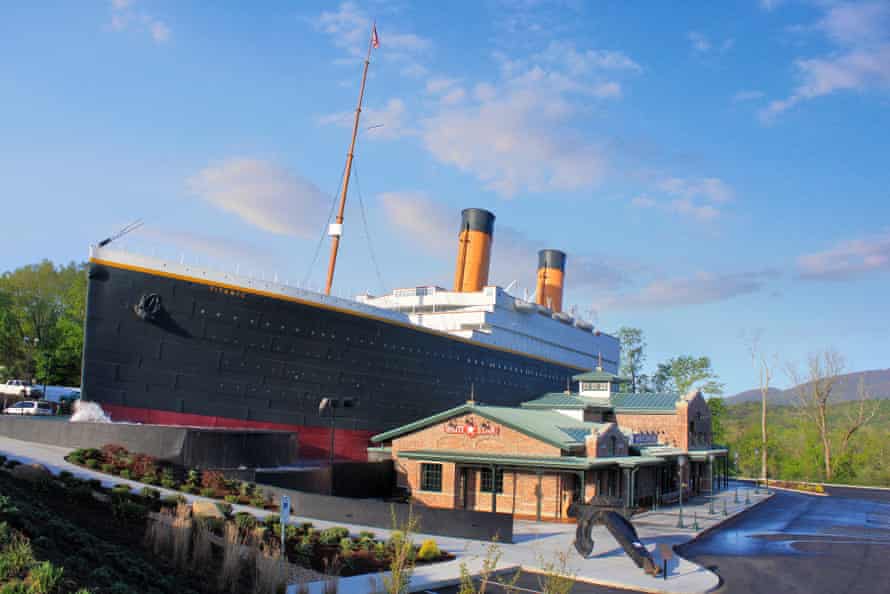 The museum claims that its giant outdoor replica of the Titanic is one of the greatest museum attractions in the world. It houses more than 400 artifacts of the ship and its passengers. The real Titanic sank in the North Atlantic after hitting an iceberg in the early hours of April 15, 1912, resulting in an estimated 1,500 deaths.

This high-growth inventory is 30% under its all-time excessive

NC girl is working to protect the artwork of storytelling