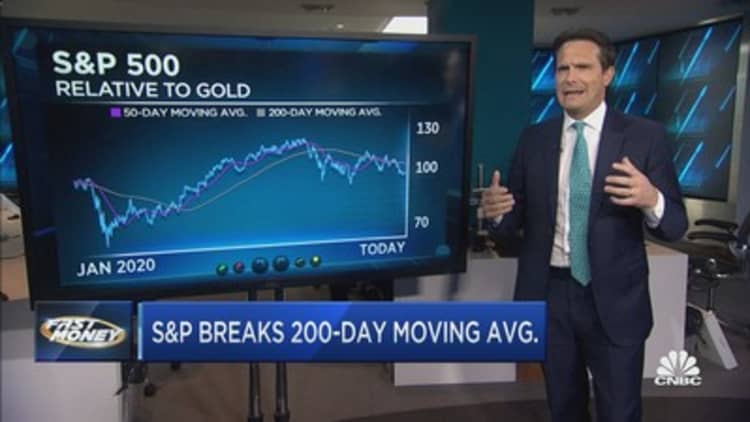 Stocks were set for a second day of losses as investors grew concerned that the US Federal Reserve will continue to hike interest rates despite signs of easing inflation.

Investors have been scouring the latest data and comments from the Fed for clues as to how high rates are headed. But while the latest numbers suggest inflation is slowing, JPMorgan Chase CEO Jamie Dimon believes rates will stay above 5%.

“I think there’s a lot of underlying inflation that’s not going to go away anytime soon,” Dimon told CNBC’s “Squawk Box” from the World Economic Forum in Davos, Switzerland.

Wall Street comes off a losing session. The S&P 500 fell 1.56% on Wednesday, its worst day since December 15. The Dow lost more than 613 points, or 1.81%. The tech-heavy Nasdaq Composite fell 1.24% to post seven straight days of gains. Banking stocks including JPMorgan, Bank of America and Wells Fargo slid, weighing on the broader market.

Elsewhere, investors are watching major earnings reports to see if an earnings recession is brewing. Netflix will report earnings after the bell.

Why New Yr’s resolutions to shed some pounds fail