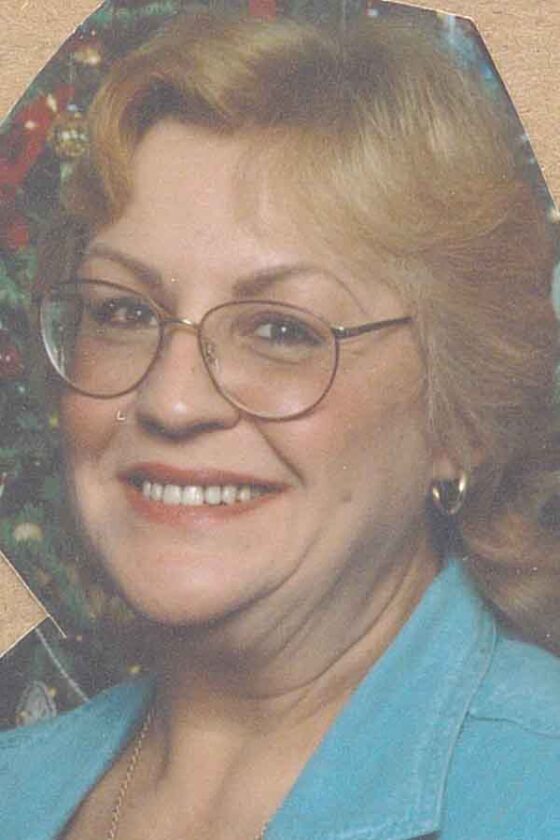 She was born on October 24, 1943 in Uniontown, Pennsylvania to William and Betty Hudock Vilseck.

She was a graduate of Cleveland West Tech High School and a member of St. Stephen Church in Niles. Nina was one of the first female officers in the Fort Lauderdale Police Department, where she served the community for 10 years. For 20 years, she served as a 911 dispatcher in Broward County, Florida. Before she retired, she worked as a domestic help in Missouri. Nina liked to draw, paint and paint.

Nina is survived by her husband Walter McCloskey, whom she married on September 8, 2012; two stepsons, Donald R. McCloskey of Warren and Ronald J. McCloskey of Niles; step-daughter Alexis McCloskey; and sister, Louise Stironek of Parma.

A Christian funeral service will be held at 2pm on Friday 3 February 2023 at St Stephen’s Church in Niles. Reverend Richard Murphy will be the celebrant.

The funeral will take place in Cleveland.

The arrangements were made by the Holeton-Yuhasz Funeral Home in Niles.

Visit holetonyuhasz.com to view this tribute and offer condolences to the family.

Arthritis: 6 Advantages of Weight Loss for Folks With Arthritis | well being