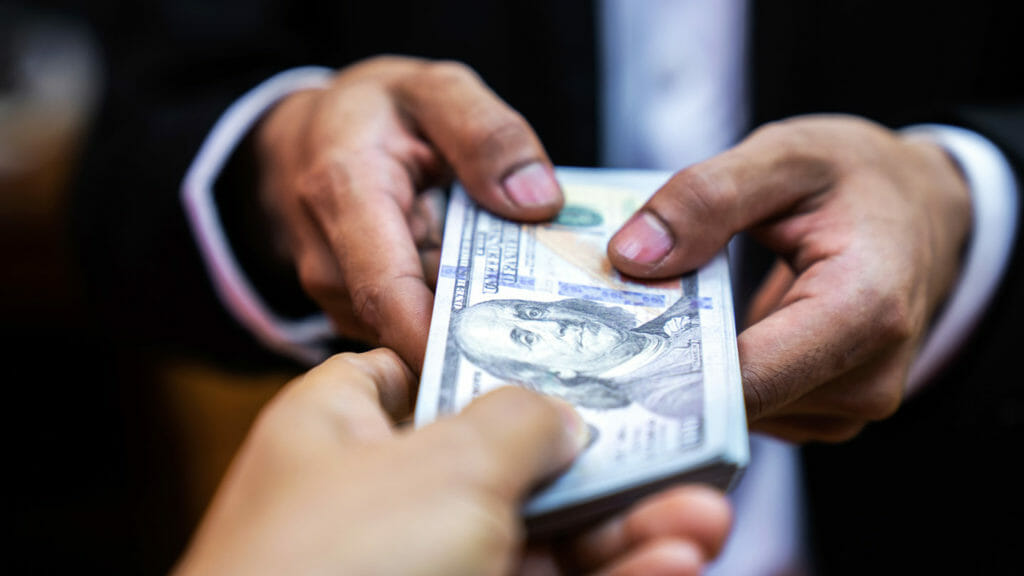 Rhode Island nursing homes could face penalties of more than $10 million in the first quarter of 2023 alone if they fail to meet the state’s new minimum staffing requirements. Senate lawmakers failed to pass a measure at the end of June that would remedy the default.

The Rhode Island legislature last year passed new legislation that requires nursing homes to meet minimum staffing requirements or face fines. It requires facilities to provide 3.58 hours of direct care and 2.44 hours of direct CNA care per resident per day or pay a penalty. The penalties are calculated based on a formula that calculates the cost of wages and benefits for the missing staff hours on a daily basis.

The measure was supposed to take effect on Jan. 1, until Gov. Dan McKee (D) delayed it by a month. However, the fines were never enforced due to pandemic-related challenges, including labor shortages and several nursing home closures in the state.

A late legislative change that would have suspended staffing penalties for vendors until June 2023 fell through last week after being pushed “in the last hour and without notice,” House Speaker Larry Berman told local media on Wednesday. Providers will now have to wait until the next General Assembly meeting for relief.

“We can’t have these fines shutting down nursing homes while we’re still dealing with COVID,” said Senator Josh Miller (D).

Gage said this year’s state budget included a 3% increase in the Medicaid Inflation Index for the first time, but that gain would be wiped out by penalties associated with the minimum staff law.

An estimate by the state projected that entities would owe $68 million in fines in the first year of the mandate’s full implementation — and $13 million in the first quarter alone.