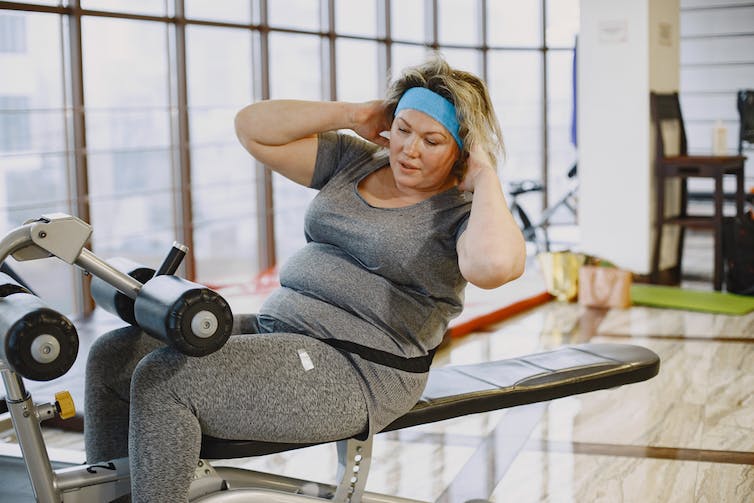 Advice given by GPs to patients with obesity in the UK has proven to be ‘very variable, superficial and often with no apparent evidence base’, according to a new study from the University of Oxford.

GPs in the UK have a trusted position as advisors and health managers in their communities. Expectations of them are often high: they are the personal advisors who take stock of the physical and mental health of their patients and offer tailor-made advice and treatments.

A striking test of general practice over the past 50 years has been the rise in obesity. Not a disease in itself and not a new phenomenon, but a significant health risk potential.

It is well known that obesity does not give way easily to diet or exercise. In 1865 William Banting, an English undertaker and coffin maker, published a combination of these two strategies to reduce the stubbornness of English Victorians. William Osler, Professor of Medicine at Oxford University, elaborated on ideal diet and physical activity in The Principles and Practice of Medicine in 1892. Both pointed out that these approaches worked slowly and required considerable motivation to be effective.

The number of obese children and adults worldwide remains very high, and progress in prevention and treatment has been slow. Many separate approaches are required to optimize our diet, our food supply, and ourselves.

Current guidelines in the UK encourage GPs to talk to overweight patients about their weight and discuss ways to lose weight. Evidence shows that even short conversations can lead to weight loss.

In this latest study, published in the journal Family Practice, researchers analyzed 159 audio recordings of consultations between primary care physicians and overweight patients, in which physicians gave brief (up to 30 seconds) weight-loss advice. The recordings were made between 2013 and 2014 in 137 family practices.

Word analysis of these conversations yielded surprising results. If patients had followed the advice in most consultations, they would not have lost weight.

The most common advice was essentially “eat less and do more”. Only 30 patients received personalized advice, that is, where GPs “considered patients’ ability to follow advice, such as B. the limited physical mobility of a patient and the resulting impact on training”.

In half of the interviews (78 cases), general practitioners also advise the patients on further support, e.g. B. a follow-up appointment or a referral to a gym.

The GPs’ advice in the records was not always accurate. For example, many elements of the advice included the idea that small changes in behavior could result in large weight loss. Banting showed that this is a myth as early as the early 19th century.

In 2014, only a few general practitioners were well trained in this area of ​​counseling. The more specialized areas of motivational counseling and setting realistic weight loss goals for patients have also been difficult. Although patients would prefer to talk to a GP about their weight, these GPs felt underqualified to do so.

Developing and improving patient counseling since 2014 is increasingly being incorporated into primary care education and guidance from the UK National Institute for Health and Care Excellence.

New systems are used, such as B. the use of social prescribing, which allows a GP to recommend various “community recommendations” e.g. B. Prescribing a gym membership. This shared responsibility between those with greater expertise is powerful, reduces stigma and promotes independence in overweight or obese people.

Advice about health and weight is particularly valuable – and it works. Improvement can only aid in the very difficult task of fighting obesity. This long, slow journey requires all of us to be participants.