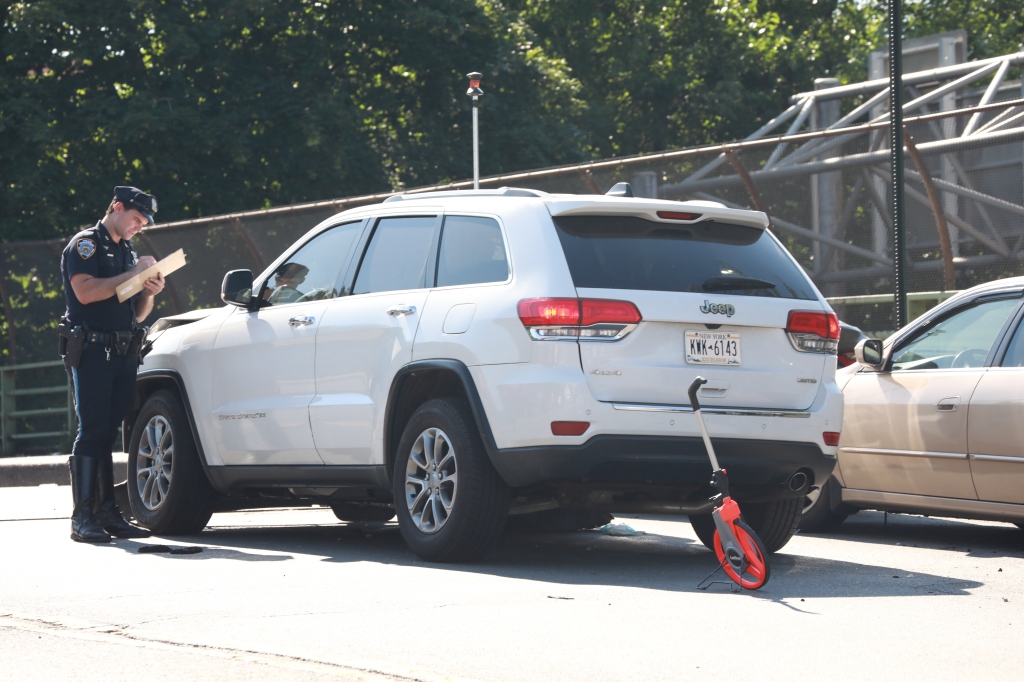 A male cyclist died in a crash in the Bronx on Sunday after a woman hit him with her car and fled the scene with a child in tow, police officers said.

The woman was driving a white Jeep when she collided with the man near the corner of East 172nd Street and Metcalf Avenue in Soundview just before 3 p.m., police said.

After hitting the bike, she got out of the jeep with a child and was picked up by another vehicle. The getaway vehicle fled the scene, leaving the man bleeding on the ground, according to police.

The woman was driving a white Jeep when she collided with the man.Thomas E Gaston

The man suffered leg trauma and was taken to Jacobi Medical Center, where he died from his injuries.

Trump critic Liz Cheney falls within the US primaries, Murkowski…

Police were still working Sunday night to identify the victim, who may have been a delivery man.

The driver remained at large as of Sunday evening. 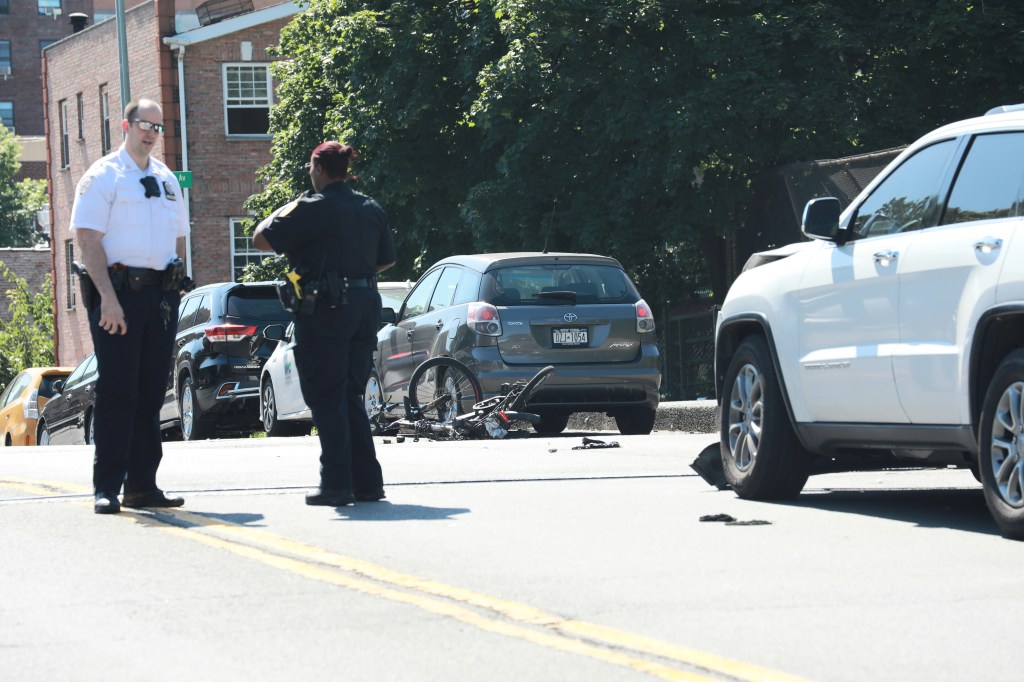 The driver fled after the accident with a small child in another car.

The hit-and-run accident is the second fatal accident between a driver and a cyclist in the Bronx in just five days.

Just before midnight Wednesday, Victoriano Angeles, 26, was riding an electric bike in Mott Haven when he collided with a Chevrolet Impala. He was taken to Lincoln Hospital but could not be saved.