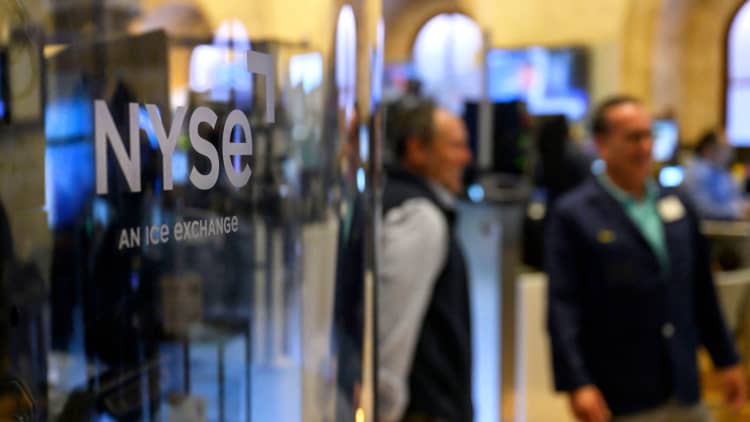 Wall Street has had a difficult month, with the Dow and S&P 500 posting their biggest monthly losses since March 2020. The Dow also closed below 29,000 on Friday for the first time since November 2020.

As the new quarter begins, all S&P 500 sectors are at least 10% below their 52-week highs. Nine sectors ended the quarter down.

In the fourth quarter, elevated inflation and the Federal Reserve’s intention to bring rising prices to a halt, regardless of what that means for the economy, will likely continue to weigh on markets, Truist’s Keith Lerner said. However, oversold conditions also leave the market vulnerable to a strong near-term bounce on good news, he added.

“I think we might be prepared for some sort of reprieve, but the underlying trend at this point is still a downtrend and choppy waters that will continue,” Lerner said.

On the economic front, Markit PMI and ISM manufacturing data are set to be released along with construction spending on Monday.

The way to eliminate moss: “Efficient” pure treatments to take away moss from concrete