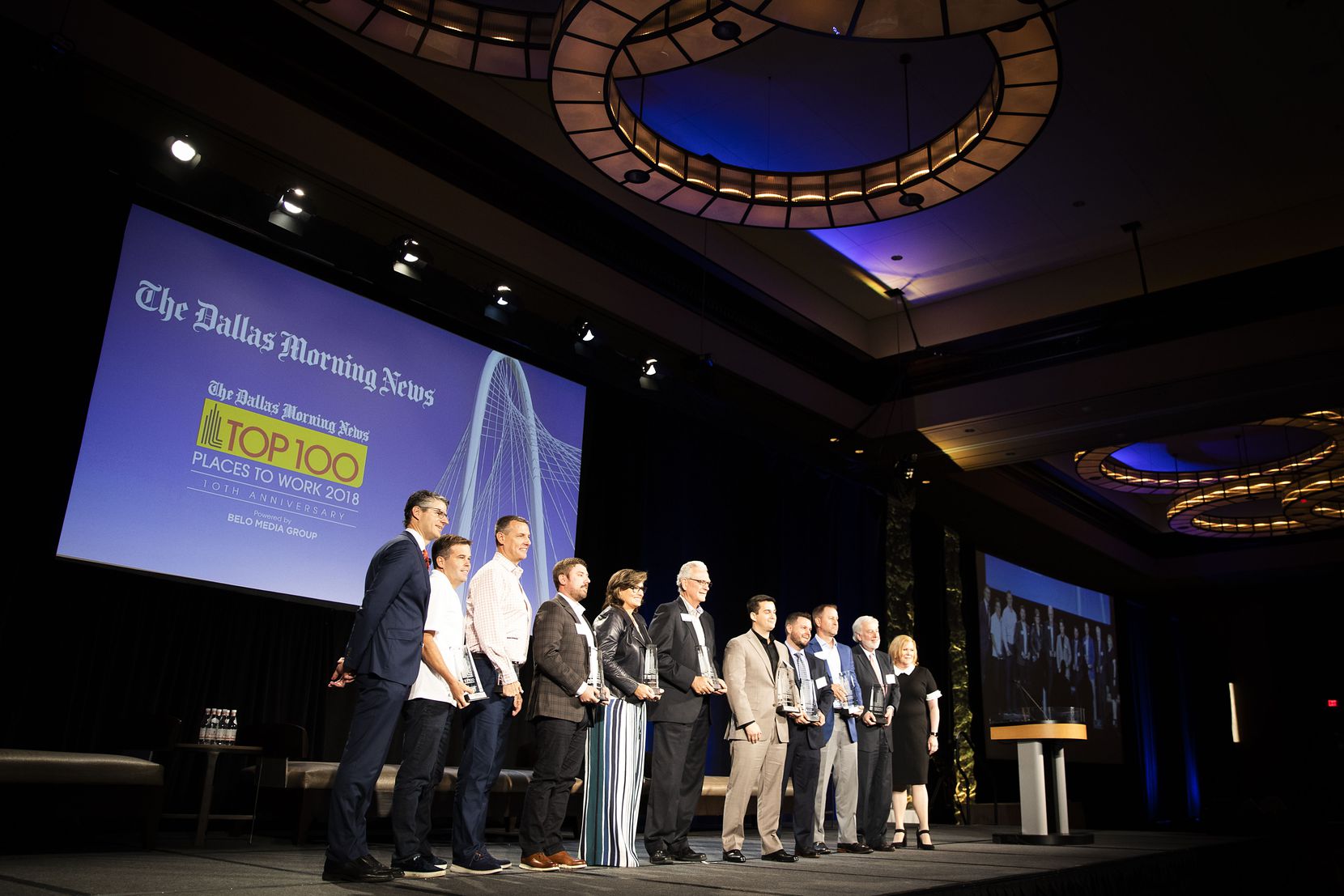 A year before Encompass Health Corp. announced it was spinning off its home health care and hospices business, the subsidiary’s founder attempted to buy it back for $3.6 billion.

That’s according to new documents filed by April Anthony, who founded the company in 1998, in the company’s lawsuit against her. The lawsuit accused her of violating an agreement she signed to not poach employees for two years after leaving Encompass or to work with a competitor for a year.

A Dallas County judge ruled last week that Anthony broke her contract and ordered her to honor the agreement. However, the court declined to extend the non-compete and non-solicitation restrictions as requested by Encompass and qualified the wording of the restrictions on the grounds that they were too broad.

The judge also ruled that Anthony had not violated the Trade Secrets Act.

The court has not yet fully explained its decision or findings of fact in the case. However, the documents filed by Anthony and Encompass shed further light on the deteriorating relationship with the company – including the offer she made to buy back the home health care business she founded.

Encompass’s deal to spin off its home health care business, now known as Enhabit, is expected to close next week. The home health business had net sales of $1.1 billion in 2021.

Timothy Farrell, a partner at Ropes & Gray who represented Anthony, called Encompass’s lawsuit a “scorched earth” effort to keep her out of the homecare industry longer than her contract required.

“This move failed because of this ruling,” said Farrell, who described Encompass’s lawsuit as a “shoot first, ask questions later” approach.

Encompass attorney Dick Sayles said in an email that the company was “very pleased” that the judge found Anthony broke their contract.

But in September 2020, Anthony raised the possibility of buying back a majority stake in the home health company she founded. In December, the company announced it was considering a sale or spin-off of the subsidiary, which Anthony saw as an opportunity to be “more specific” about her proposal, she said in court documents.

In January 2021, she made a $3.6 billion bid in partnership with private equity firms Vistria Group and Nautic Partners, she said in the documents, in which she would have invested $250 million in capital.

That deal never materialized. Anthony said Encompass lapsed the offer “without any response or obligation.” The Encompass lawsuit states that during the company’s process to explore a sale, Anthony and her partners never made a formal offer.

The offer also raised eyebrows at Encompass, according to his lawsuit. Encompass said it hired outside attorneys to determine whether the bidders used confidential information to formulate the offer or engaged in proprietary trading to further the deal.

Anthony and the Home Health Company president, in interviews with those attorneys, denied that anything unusual happened, according to the lawsuit.

Anthony spoke further with Vistria and Nautic, telling them she was interested in investing in a “potential home health and hospice care collaboration alongside Encompass,” she said in court documents, and “potentially returning to serve as CEO.” Those talks included an understanding that she would not take a role in, or make a prohibited investment in, a competing company until the restrictions in her contract expired, the document said.

But Encompass’s original lawsuit, filed in October, accused Anthony of recruiting employees for this new company by promising them an equity stake and then working to cover their tracks. Vistria and Nautic would continue to invest in Chicago-based Homecare Holdings, which the lawsuit says directly competes with Encompass.

Anthony denied in court that she had breached her non-solicitation agreement. She said she encouraged staff to stay at Encompass and those who left did so for reasons of their own. Anthony left Encompass in June 2021.

In later filings, Encompass accused Anthony of “secretly running” Homecare Holdings from a vacation home in Coeur d’Alene, Idaho. The lawsuit says she had Chris Walker, Encompass’s former CFO, who resigned to become Homecare’s chief operating officer, run the company on her behalf.

According to the lawsuit, Anthony used a USB stick to exchange documents with Walker. This included a list of business priorities that the two had drawn up at a secret meeting in Coeur d’Alene, the lawsuit said.

According to the lawsuit, people involved in the plan took steps to hide Anthony’s involvement, including omitting her name from documents and referencing her in a draft presentation as “Voldemort,” the villain from the Harry Potter book series whose name is a is taboo.

Vistria and Nautic declined to comment. Walker did not respond to a request for comment in a timely manner.

Anthony said in court documents that her meeting with Walker in Idaho was about Homecare Holdings’ use of Homecare Homebase, a software platform made by a company Anthony founded in 2001. Anthony was allowed to work for Homecare Homebase under the terms of her employment contract.

The non-solicitation clause in Anthony’s contract expires on June 18, 2023. The restriction on her working with a competitor lasted until last Saturday, the day after the court ruled in the case.

Stained enamel? Strive these pure residence treatments to lighten them up